Leeds Lodge of the Theosophical Society in England

A talk by  Ted Capstick 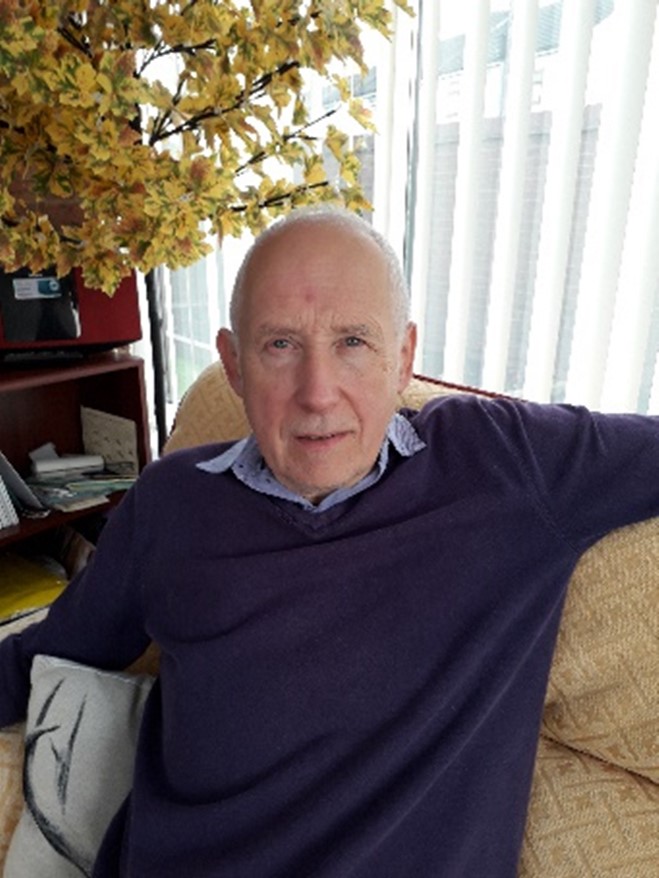 The outgoing Age of Pisces was predominantly governed by the Sixth Ray of Devotion and this required the expression of faith and belief. The Fifth Ray was not in manifestation.

As we approach the Age of Aquarius this all changes and the Fifth Ray of concrete knowledge and analytical science will become increasingly dominant. The Fifth Ray minds on the planet will lead the way.

We will see the increasing importance of science in identifying and understanding subtle states of matter. Quantum physics may help expand our consciousness beyond the known, outer world.

During our present stage of evolution studying the Fifth Ray will prove both compelling and fruitful because this is the next stage in the Grand Plan.

Ted Capstick is one of the UK’s foremost esoteric astrologers and leading expert on the Seven Rays.

Open to all – Registration not required