Buddhism: personal reflections on the path

A talk by Tom Crofts 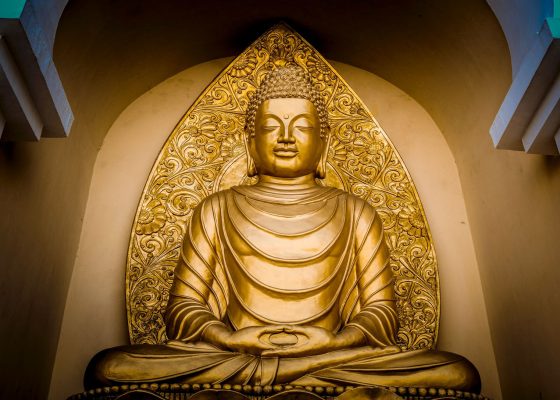 Synopsis: Of all the world faiths, the Buddhist path is arguably the most rigorously systematised. The Four Noble Truths and the Noble Eightfold Path set out a clear set of steps towards enlightenment. In practice the theory and the experience rarely match, and the path often feels more crooked than the stylised and idealised way it is presented in canonical literature. This practitioner’s guide to the path will take an experiential approach, winding through the back roads of depth psychology, the unconscious, poetry and the arts, nature, energy systems, myth, archetype, imagination and soul, attempting at the same time to avoid too many heresies.

About the speaker: Tom Crofts has spent 20 years at the Foreign Office in the Diplomatic Service working on peace, democracy, good governance, human rights and the rule of law in conflict-affected and fragile states. He has served in Afghanistan, and worked on a range of other countries as diverse as Nepal, Lebanon, Syria and Somalia. He is currently based at the British Embassy in Yangon, Myanmar, where he serves as Political Counsellor.

He first encountered Buddhism while travelling in Nepal after completing a degree in Philosophy, and became a regular practitioner in his early 20s. Since 2016 he has taken a broader approach to the Buddhist path, incorporating different ways of rendering the teachings appropriate for our times and culture.

Please note that this talk starts at 3pm UK time

Registration for this event is now closed.