Mystery of the Human AURA

a zoom talk by Petra Meyer

Throughout human history a luminous energy field around structures and people has been recorded, radiating light frequencies which were known as the Aura. Its significance is described in the writings of HPB. Today these frequencies are quite well investigated, called by modern science bio-electro- magnetic energy field. 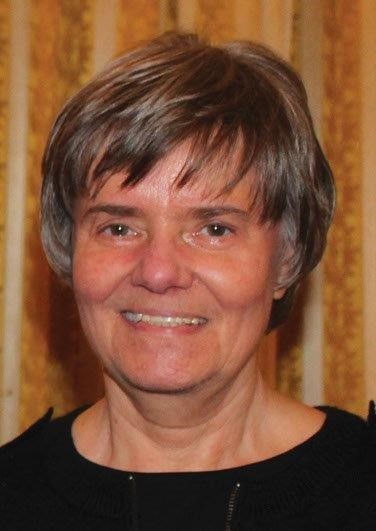 Petra was born in 1947 in Essen/Germany where she also grew up.

She joined the Theosophical Society in 1992 and has been a serious student of the Theosophical teachings of H. P. Blavatsky ever since. In 2016 Petra became President of The Blavatsky Lodge, a position that she still holds today.